Take to the streets, and party!

Some of the coolest, craziest parties you’ll ever attend will be in the streets, surrounded by strangers, swept up in the magic and chaos of revelry, music, and spectacle, all out to party hard.

Before we go into the details of some of the world’s most thrilling street extravaganzas, a quick word about accommodation – this can get booked up really quickly ahead of the festivity

If you are unlucky and need to book elsewhere, then – or if you are lucky, and able to get to the location as a day trip! – we’d recommend getting a Paris or London days hotel with Day Break Hotels, so that you can rest and get ready after travelling in and before you take to the streets.
A day hotel allows you to cut costs, also. And, that means more to spend on essentials, such as beer, wine, and delicious street food …

One of the world’s wildest parties is La Tomatina in Spain. Essentially, the world’s largest tomato fight, the streets simmer with tomato juice every August as party goers hurl soft red fruid (or are they vegetables?) at each other. Based in Bunol, this street shindig is a strange affair, but one worth getting to, if only for its uniqueness.

Fasnacht is Switzerland’s biggest street party, with masked participants taking to the streets the first Monday after Ash Wednesday. The city lights themselves are dimmed, and drummers and pipe musicians, lit by eerie and magical lanterns, parade about amidst the tens of thousands of attendees.

In India, the colourful festival of Holi is spread out over 2 days. Revellers throw coloured powder which has also been perfumed over each other as a mark of respect to, and celebration of, the god Vishnu. Children aim toy pistols full of coloured water, and there are bonfires everywhere you look. A feast for the eyes, this one!

Bay to Breakers, in San Francisco, is a 100,000 strong street spectacle in which people dress up in the most outlandish costumes they can imagine! From the silly to the strange, this is perhaps even more colourful than Holi, but certainly more bizarre.

Party, then, like there’s no tomorrow. Take to the streets! And, enjoy yourself. 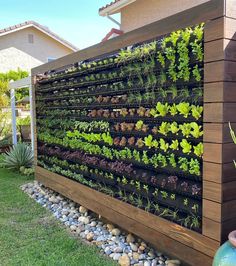 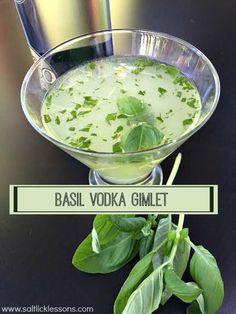 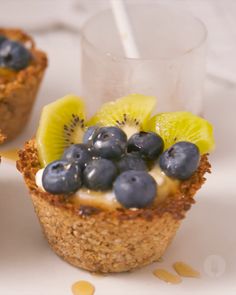 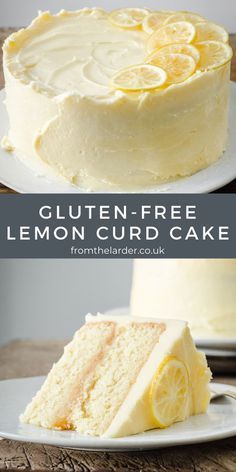 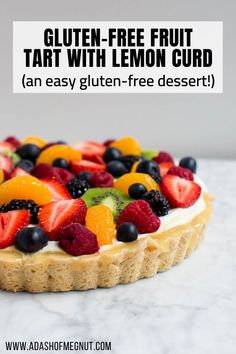 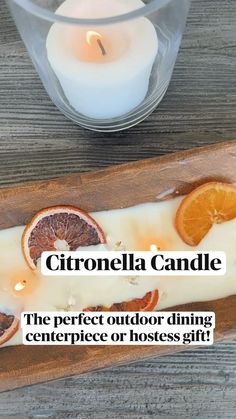 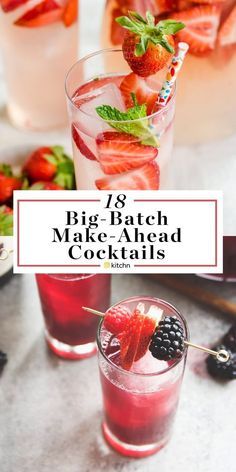 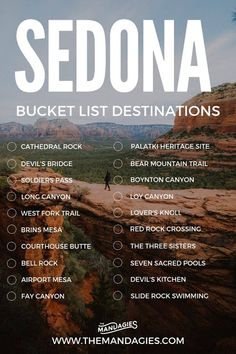 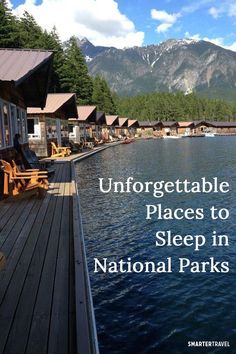 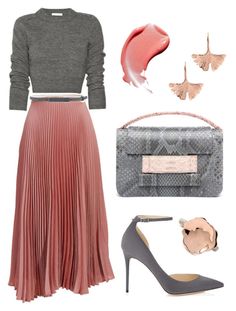